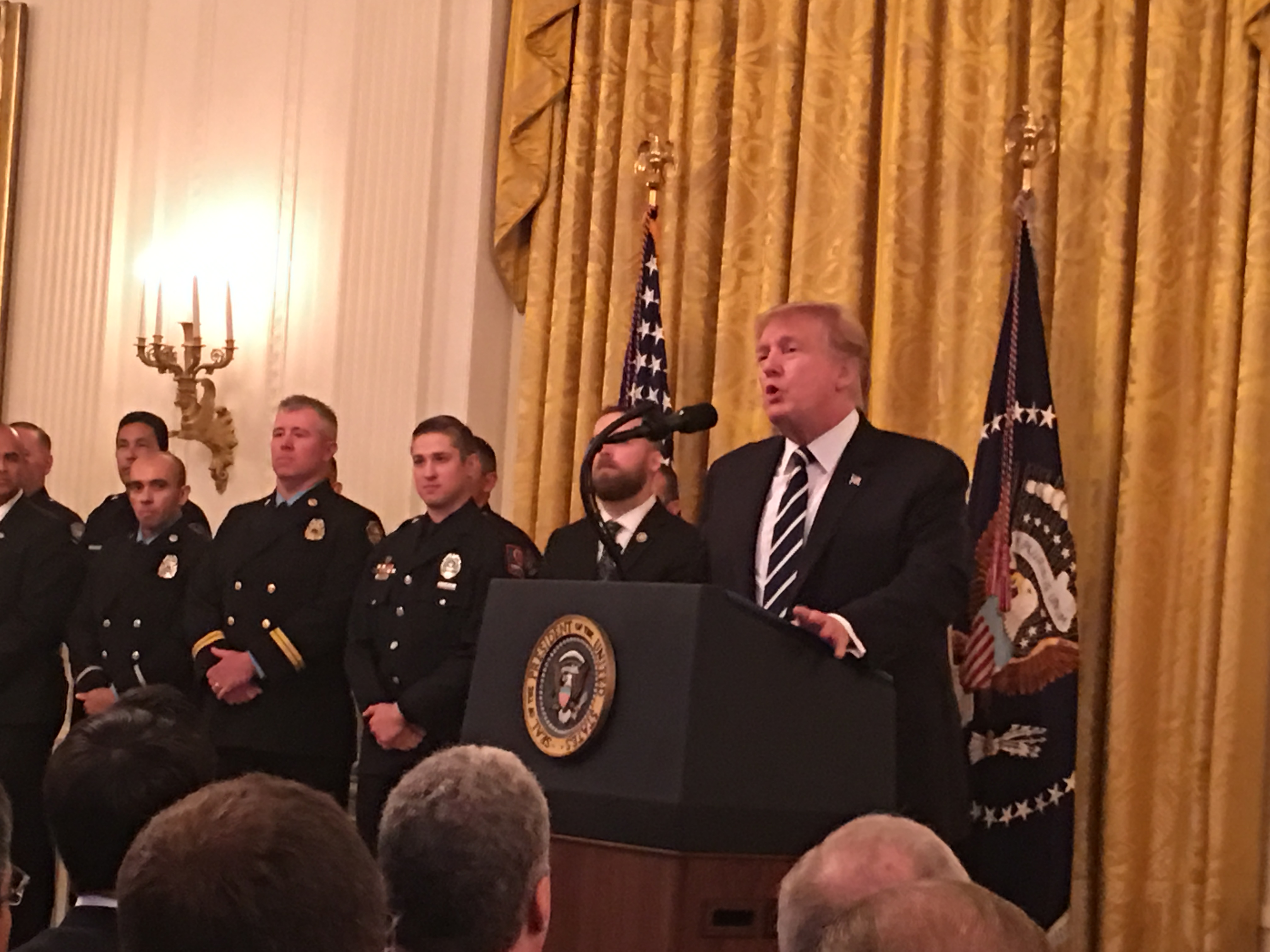 At the ceremony, praise was given to those responsible for life, such as police, firefighters, and emergency relief commanders, who demonstrated their sacrifice in difficult situations for American citizens. Who saved the lives of the people..!

President Trump said he feels proud as the world's police force, with the United States putting public power first in the country's safety.
Police and firefighters, who are obliged to protect the lives of the people first, should also take pride in taking responsibility for public safety. 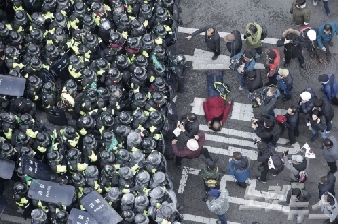 @ 5 S.Korean whose only sin was holding Taegukgi were killed on March 10th, 2017.
They were hit by the police speaker and by the police's trampling called a "defense."
But no one from the police has taken responsibility, and has been punished or apologized. All of the Media have buried it deep."

'Public power should be used to protect the lives of the people.' However, South Korea's public power is trampling on the lives of innocent citizens. Even if the S. Korean people reveal the truth and lose their lives by the police, the S. Korean government is not responsible. The S. Korean media has been dumb for a long time. It is the reality of today in S. Korea that you can not see or hear them even though you have eyes but you have ears. The country that tramples the human rights of the people of any country in the world is not a democracy.

Gordon Chang, a board member of the CPAC recently, said, "The enemy is in power." Right now, Moon Jae-in, who is in Cheong Wa Dae, is a force that destroys democracy. Moon Jae-in is dragging the Republic of Korea in the direction Kim Jung-un wants. 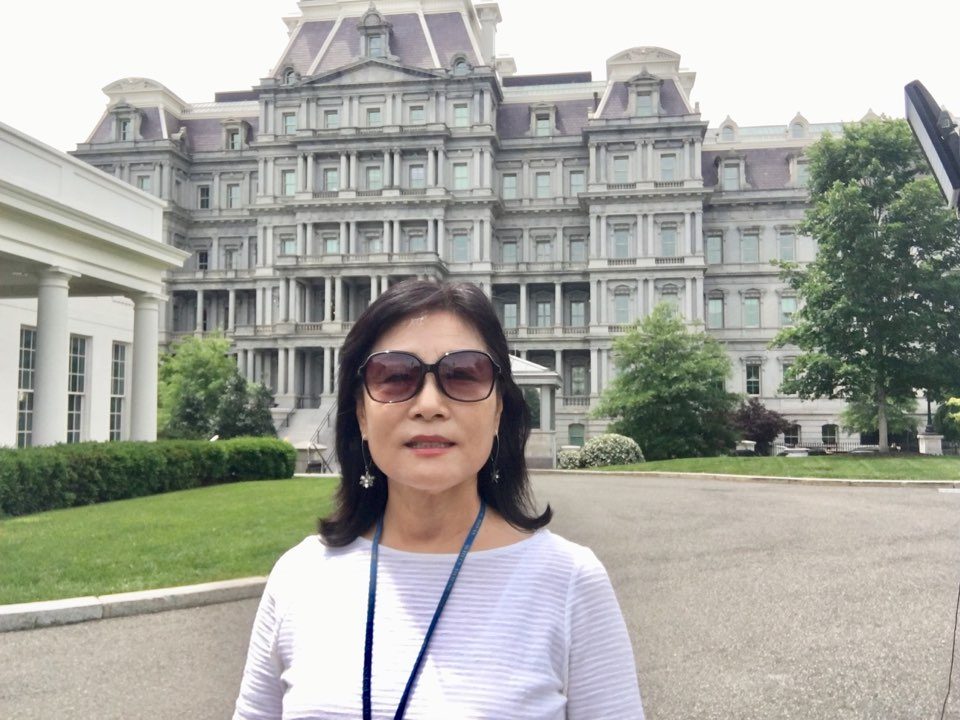 At present, the Moon Jae-in regime in S.Korea has blocked the eyes and ears of the people. S.Korean Citizens shouting for truth and justice were indiscriminately deprived of their lives by public authority(Police).

The security was disarmed and the honor of the soldiers fell to the ground. North Korea's Kim Jong-un is gradually being dragged in the direction that it wants. The Moon Jae-in regime is the one who destroys democracy. The democratization movement was a movement for socialism and a movement for planned reunification of leftists.

Moon Jae-in did not attend the ceremony for the "West Sea Patronage Day"-Cheonan-ham for two years. There is no respect for the armed forces who fought and defeated the country fiercely. Is it true that Moon Jae-in is the ROK military commander in Chief?

Is this my homeland of S.Korea? Is this the only ally in the United States?

Moon Jae-in always says to make a "people-living world!," but now S.Korea
It is being made into a world where dogs and pigs live.